Jaguars are in Danger
due to People
and our Actions

The Jaguar redefined wild in the borderlands when they were rediscovered. They had nearly been forgotten and were thought to be gone from the lands of the United States. On two separate occasions, mountain lion hunters put down their guns and picked up their cameras. Those photos by Warner Glenn, and later Jack Childs, are remarkable because this animal was a predator like the one they sought to kill. But they did not kill the jaguars, because they revered and respected them. Instead, they took pictures and shared their stories. Their actions rekindled our love for the jaguar and the wild.

Give Now to Save the Jaguar
Give Now Signup

Jaguars mystify man. They are enshrined in many artworks, temples and legends as deities. 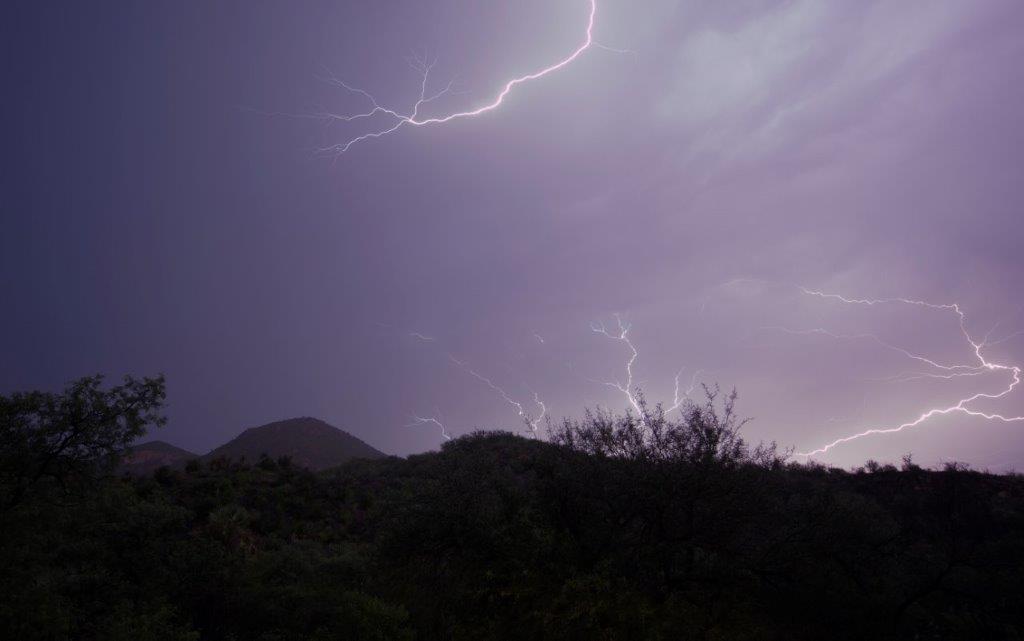 Jaguars do not stay neatly on reserves, they wander large areas. That puts them in danger from people that do not harbor any hatred for the jaguar; they are simply trying to survive in an agriculture system that is broken. Degraded land, deforestation, modernization, and globalization, have all put increased pressure on these ranchers and their land. The land can’t support the need. The people are desperate.

We must
Create a demonstration site
Teach and implement regenerative systems
Partner with nature. 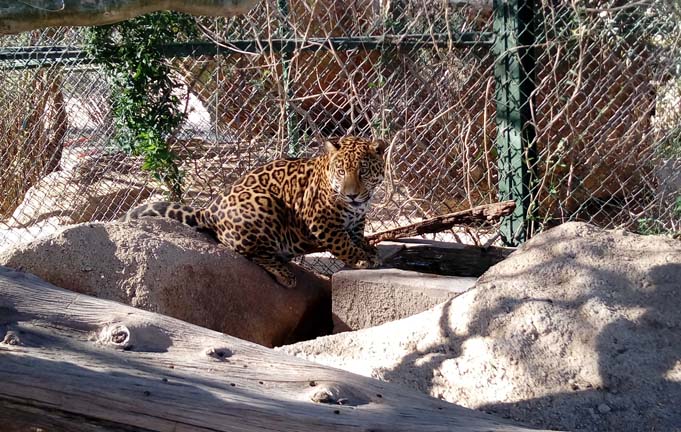 When talking about conserving endangered species, two major tools we have are zoos and reserves. While these are essential tools for preservation and reintroduction of species, we must work harder to protect and increase connectivity through wildlife corridors. This connectivity is essential to create long term genetically viable populations. These corridors are through human settlements and areas of high human activity. 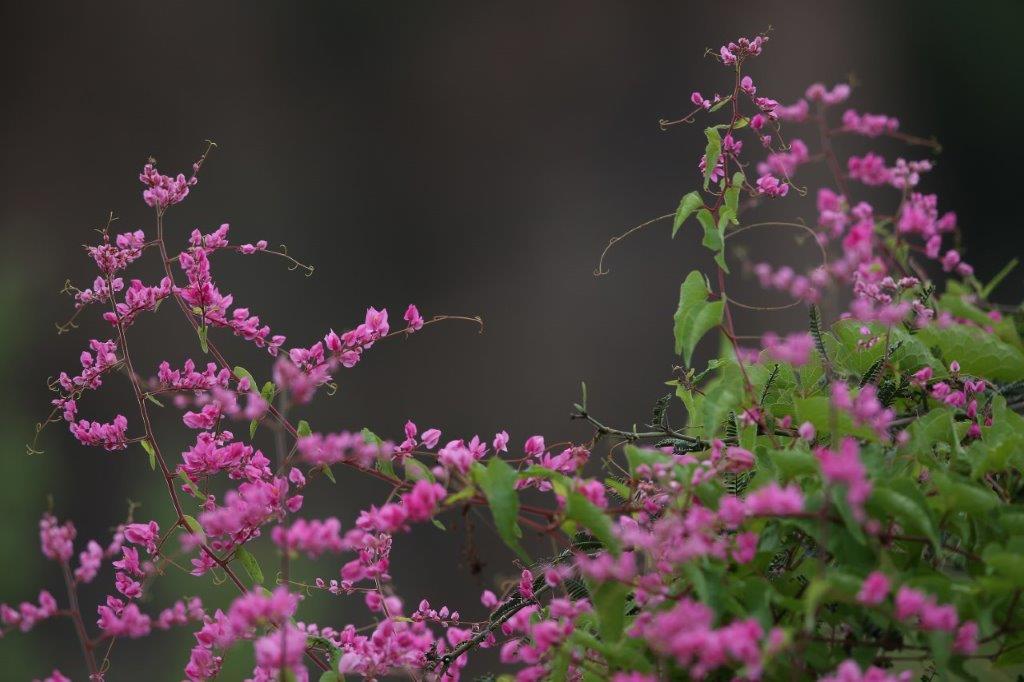 The land of the jaguar isn’t defined by an international border. We will create the change so these diverse communities can accept and help to preserve the jaguar and nature. This can only be done by taking into account the needs of the people in these areas. If someone’s basic needs are not being met they cannot care for others. By working with regenerative systems we will partner with nature to meet those needs.